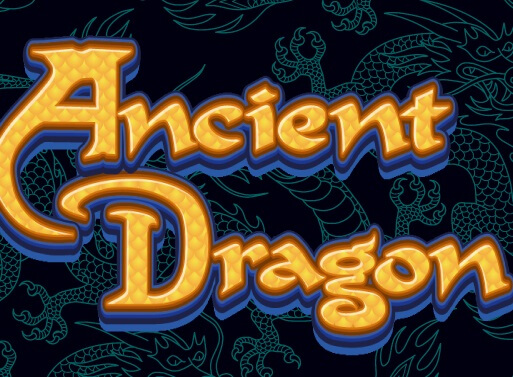 Komani has been producing slots games with an oriental theme for several years. In fact, anyone in the online gambling world knows that when it comes to Konami, the games they manufacture are bound to feature some kind of Asian-inspired design. Ancient Dragon by Konami, a relatively new addition to their bevy of creations, is no different. With the game still being in its early stages, not many players have yet had a chance to experience it. If you yourself have yet to try it, look at our guide to understanding this new slots game below.

Imagery from the Far-East

As is to be expected, Ancient Dragon by Konami makes use of imagery inspired by the Far-East on its reels. So instead of lucky number sevens and dollar symbols, players can expect to find turtles, goldfish and water lillies adorning the game’s reels. However, the traditional numbers one through to nine are still a valuable part of the game, as are the ace symbols. In an ode to the name of the game, an ancient dragon statue acts as the ‘Wild’ symbol, which can be use to replace every other symbol except for the scatters, as is the norm with most slots games, both traditionally and online.

Five Reels to Play on

There is no denying that different slots games call for different amounts of reels. Ancient Dragon by Konami offers players five reels, but interestingly enough, not all reels have the same number of rows on them. The first and fifth reels show four symbols at a time, while the second, third and fouth reels each display five symbols. This unusual mix of odd and even-numbered reels adds a unique twist to the slots game and also gives players the opportunity to experience the chance to play over a larger than usual 100 line play.

Most online slots games offer bonus features and free spins, and Ancient Dragon by Konami is certainly no different. Once a player reaches at least three Ying Yang scatters across the reels, they get to enjoy a free spins bonus round. The mechanics of the game allows for players to win up to 25 free spins within this bonus round. During bonus rounds, new reels are introduced, each one of which allows for a bigger win for players. Additionally, should a player strike three or more scatters on a bonus round, they are awarded even more bonus rounds.

Ancient Dragon by Konami, an online slots game inspired by the beauty of the Far-East, is a game that delivers exactly what players have come to expect from Konami games. The reels offer players something different in the design and overall layout of the game, and the bonus features make it unpredictable – a quality that is always welcome in the world of online casinos. If you have yet to try the game, use the points listed above to help you understand it a little bit better.